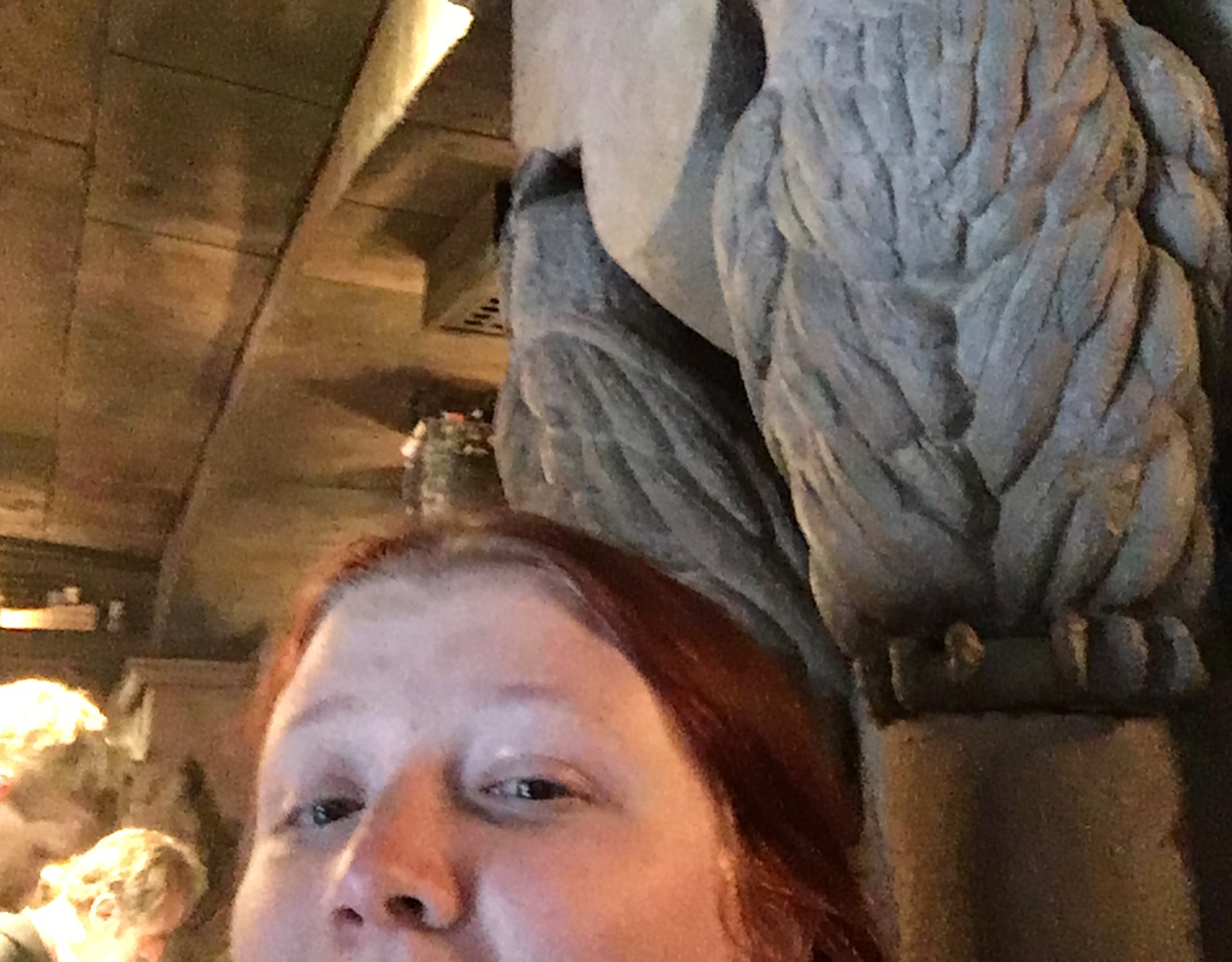 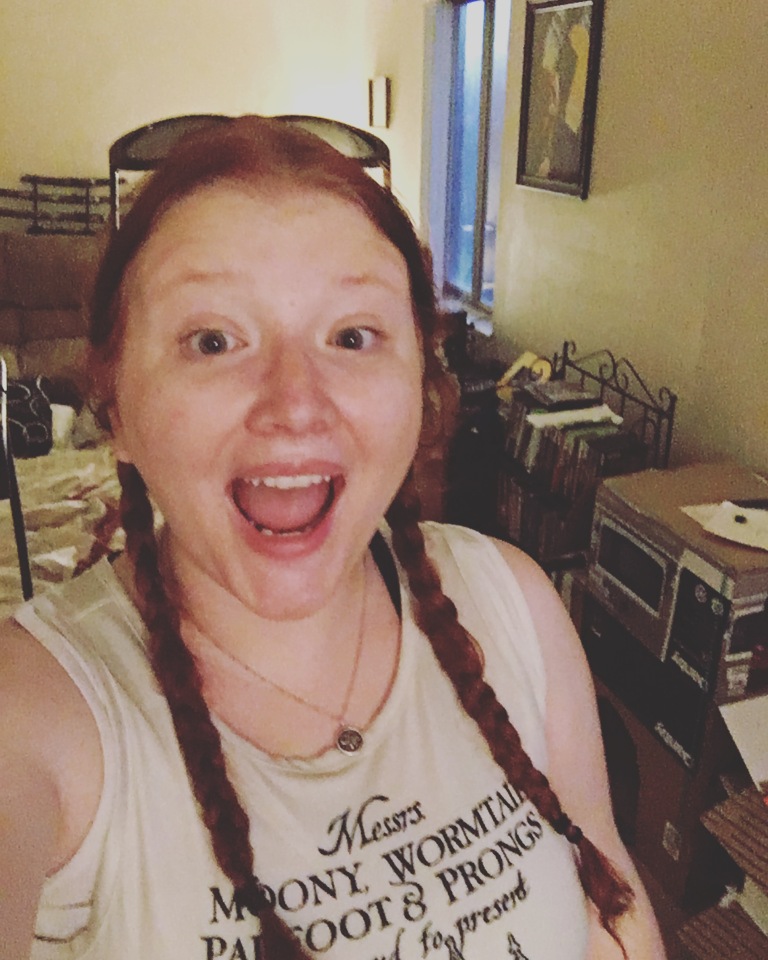 I was up at 6am! and yes that is a Marauder’s map dress!

This October I had the fantabulous experience of getting to go to Universal Studios Orlando! 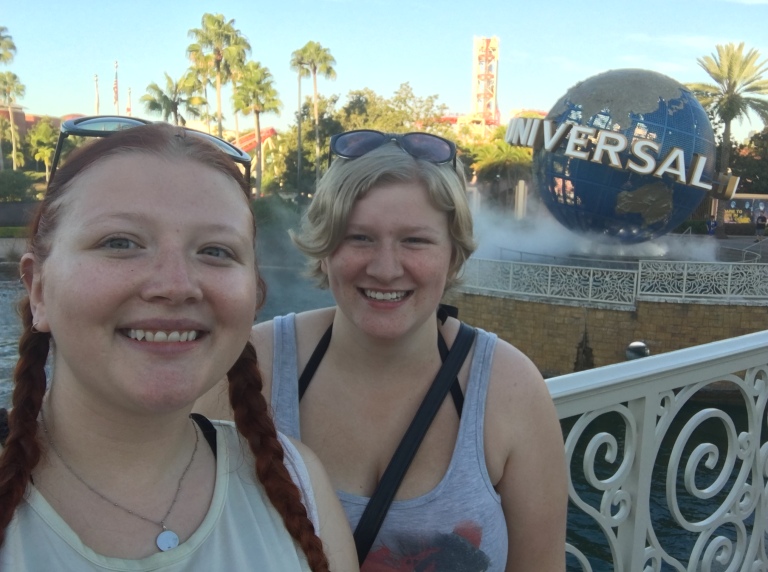 My baby sister and I were pretty stoked!

AND OF COURSE I WENT TO THE WIZARDING WORLD OF HARRY POTTER!

Because you can’t have a potter tattoo and not go if you are in Orlando, let alone the theme park.

Also, 8 year old me desperately need to go be an 8-year-old in a theme park and 11-year-old me wanted to live the potter books and movies, and buy my wand, and get sorted, and try butter beer, and act like a spaz about the Hogwarts Express.

The Knight Bus starts the journey to Diagon Alley

One thought on “Universal Studios for the Potterhead”