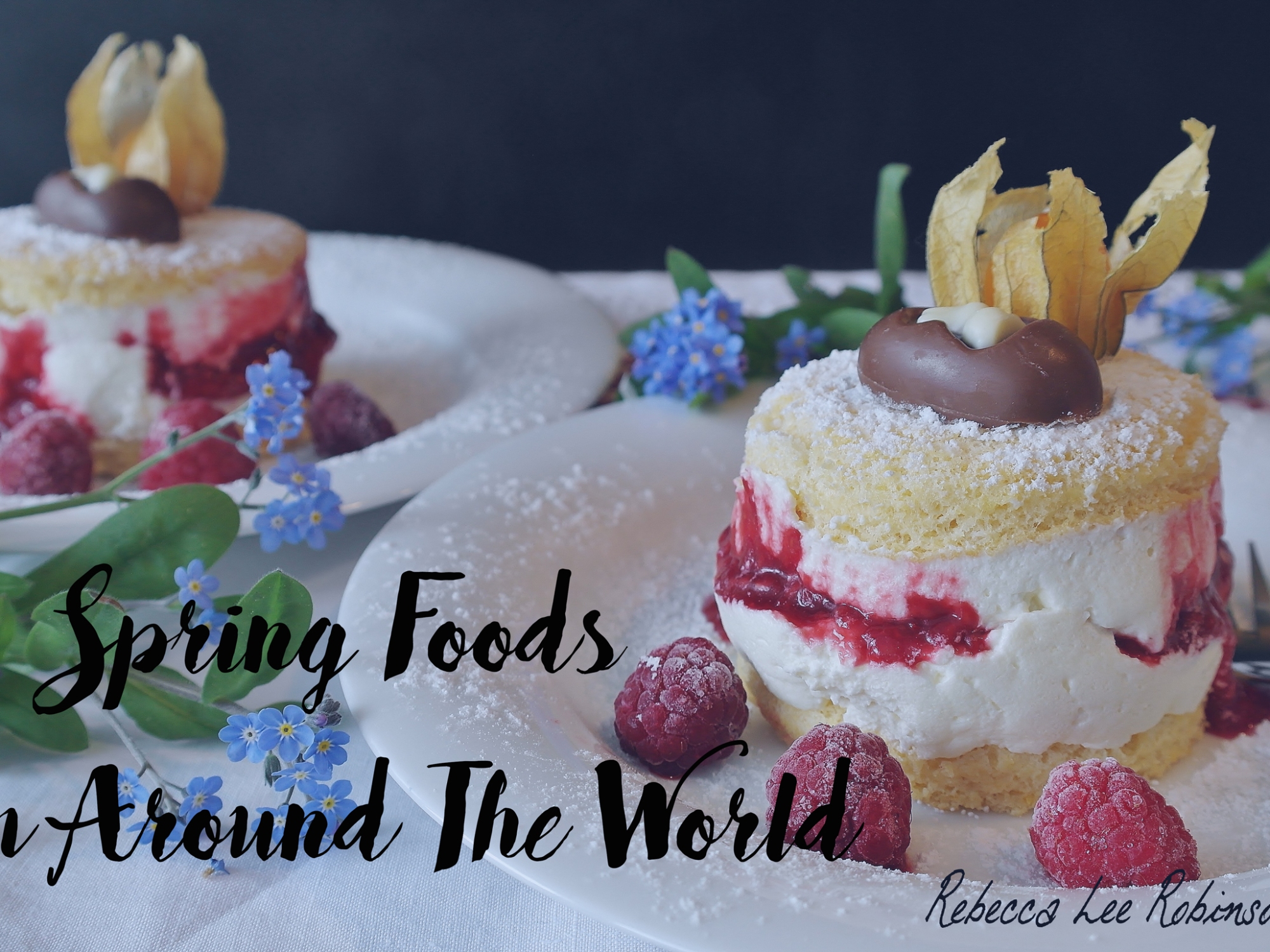 Have you noticed how with each season come certain holidays and with said holidays comes certain food?

Naturally, this is not purely American (though we tend to take it above and beyond). Other countries in the world celebrate holidays in their own way and with certain dishes. Here are some of my favorite spring treats. 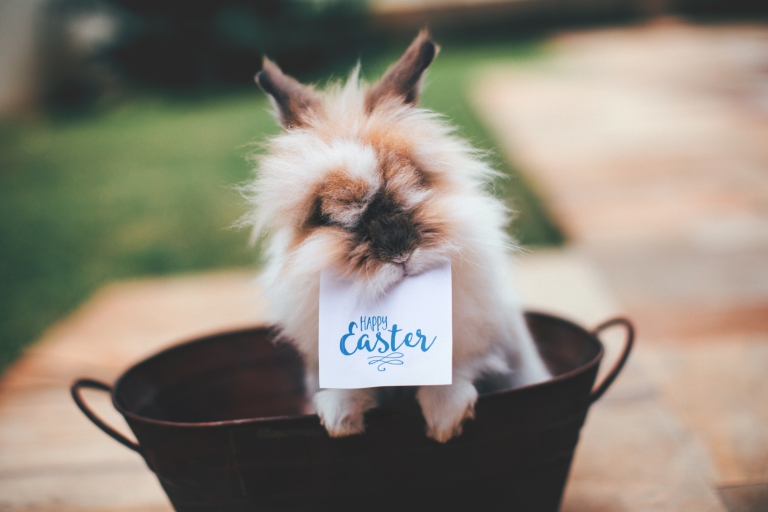 Due to the flipping of seasons south of the border, most of South America is entering fall. Here are some of their preferred treats for their Easter Season

Many of our “American” traditions have European roots; here are some of the better or more surprising foods.

With the seasons come new foods, and Asian cuisine is all about embracing what is fresh and seasonal. Many parts of China and into Korea love to eat dumplings starting from Lunar New Year into the summer as a hearty cold weather treat and for traditions around the food. Here are some other tasty treats. 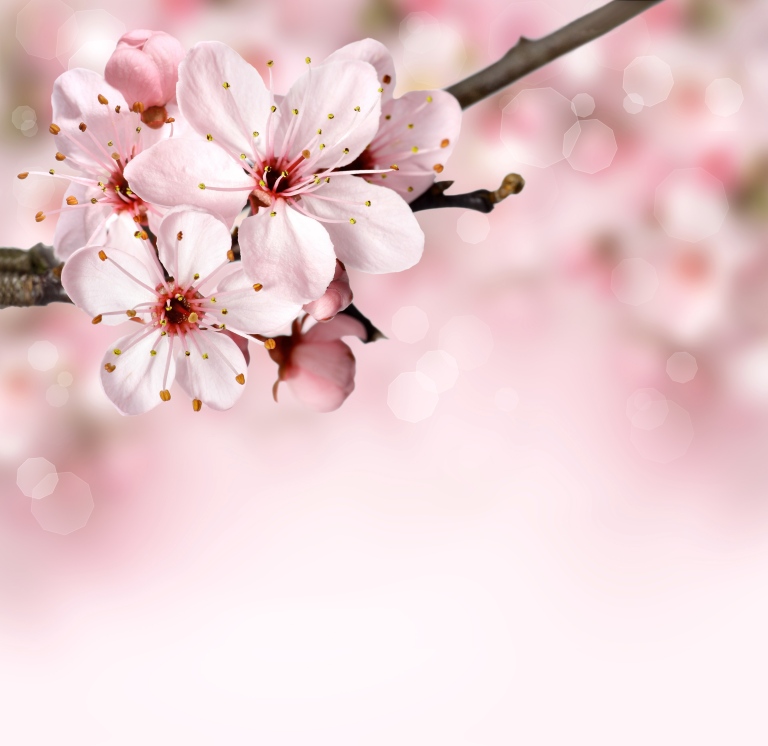 While food in Australia is not too obscure for the holiday, and while they are very British culturally, Australia has their chocolate eggs, hot cross buns etc. BUT in Australia instead of a bunny bringing treats, kids get a visit from a Bilby…

Bilby critters are nocturnal insect, snake- eating rodent things, with giant claws. It’s really not any weirder than someone making up a rabbit that leaves/lays eggs. So while the food is not too weird, I leave you with the Bilby.

So I actually asked a friend about the Bilby, he is from Australia and said they have the Easter bunny in Australia and that the Bilby is a new twist on the classic. Maybe, just maybe to confuse foreigners.

One thought on “Spring Foods from Around the World”