Scotland is known for greasy and sometimes odd concoctions, often the result of crafty people that used every, and I mean EVERY part of their food sources. Once you get past the initial, “what the….[insert expletive]” you are likely to enjoy the treats.

Scotland is known for its love of the deep fryer, almost as well as the American South is. One of their better, and disgustingly wonderful treats is a deep fried Mars Candy Bar. Step one – buy a Mars bar, step two – batter the bar, step three – deep fry until its crispy outside and a gooey mess on the inside. It’s sinfully good. 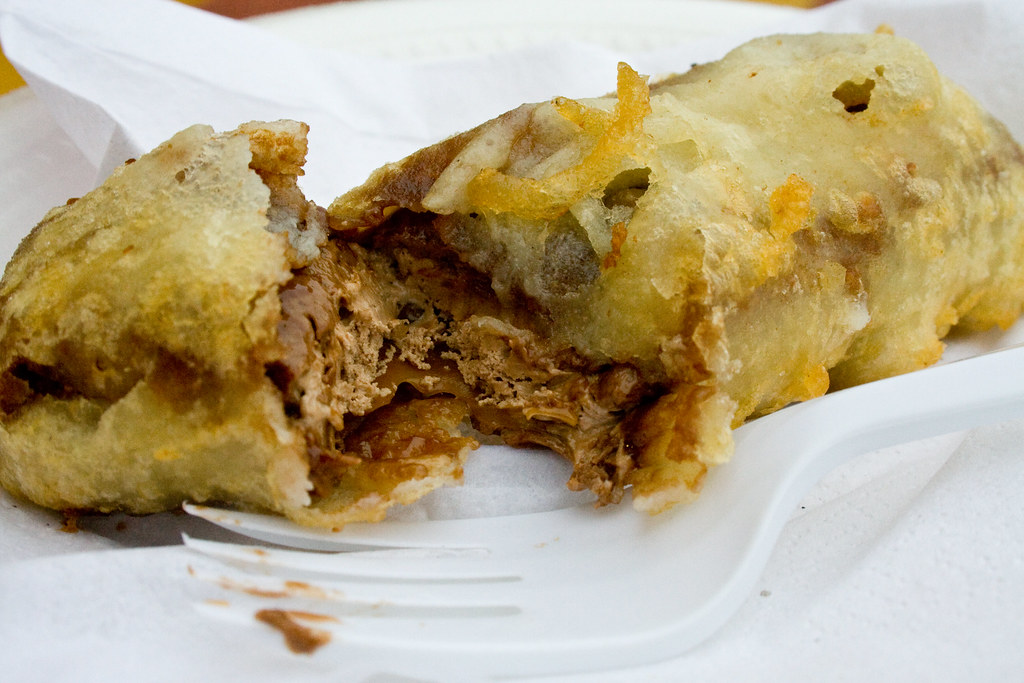 Scotland is one of the only nations in the world where Coca Cola is not the most popular soda. Instead, they have their neon orange amalgamation, IRN BRU (pronounced URN BREW). To Americans, you will notice it tastes like liquid penicillin we got as children (I know!) to the rest of the world it’s something resembling bottled cotton candy.

This treat sounds weird, but it’s really a tasty appetizer. It’s a boiled egg, wrapped in sausage, then breaded. Then it’s baked or deep fried. It’s an appealing savory delight with an umami sensation. 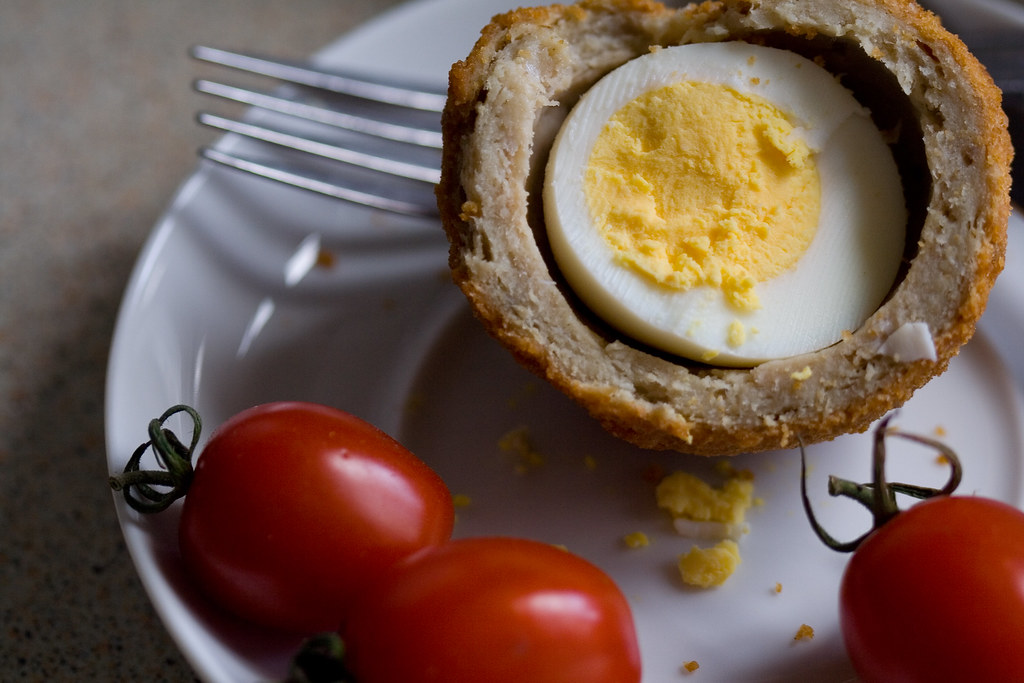 This sounds almost mystical, but it’s really just mashed potatoes and equally mushy turnips. Both are excellent when made right and nutritious. (see number 2 for the proper serving)

Scotland has some of the most amazing Atlantic Salmon in the world. Their sustainable farm raising prevents over fishing, and a premium product. Commonly, (when found stateside) it’s smoked and served as a fantastic protein in fine cuisine. Try with some capers or cream cheese.

Brace yourself for this one. Rather fast for this one. Scottish Breakfasts, like most of the British Isles, is a practical feast, and possibly the only meal you’ll eat for the day. It often has several types of sausage (including blood sausage), beans, toast, eggs, mushrooms, sometimes porridge…. and up to the chef’s discretion some other treats. It’s commonly served with tea and sometimes oatmeal. If you can eat it all, props. ALSO, vegetarian versions are equally delectable and satisfying. 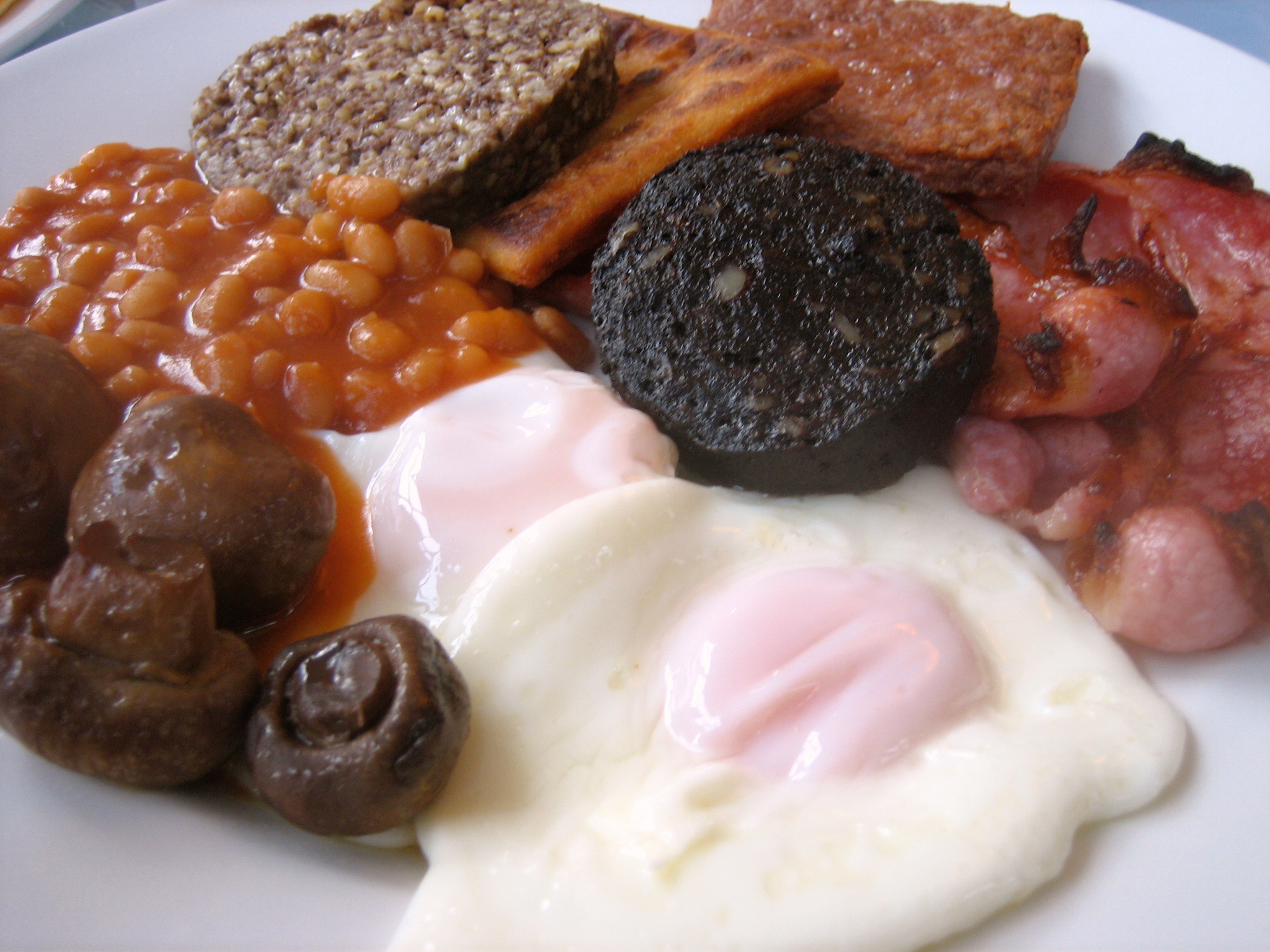 In the United States this is another loosely used term for pancakes. In Scotland it’s a granola oat-bar kind of thing. Almost like a cookie, these buttery treats are ideal for a snack with a cup of tea, or just as a great treat. They are divine when freshly made and sold. 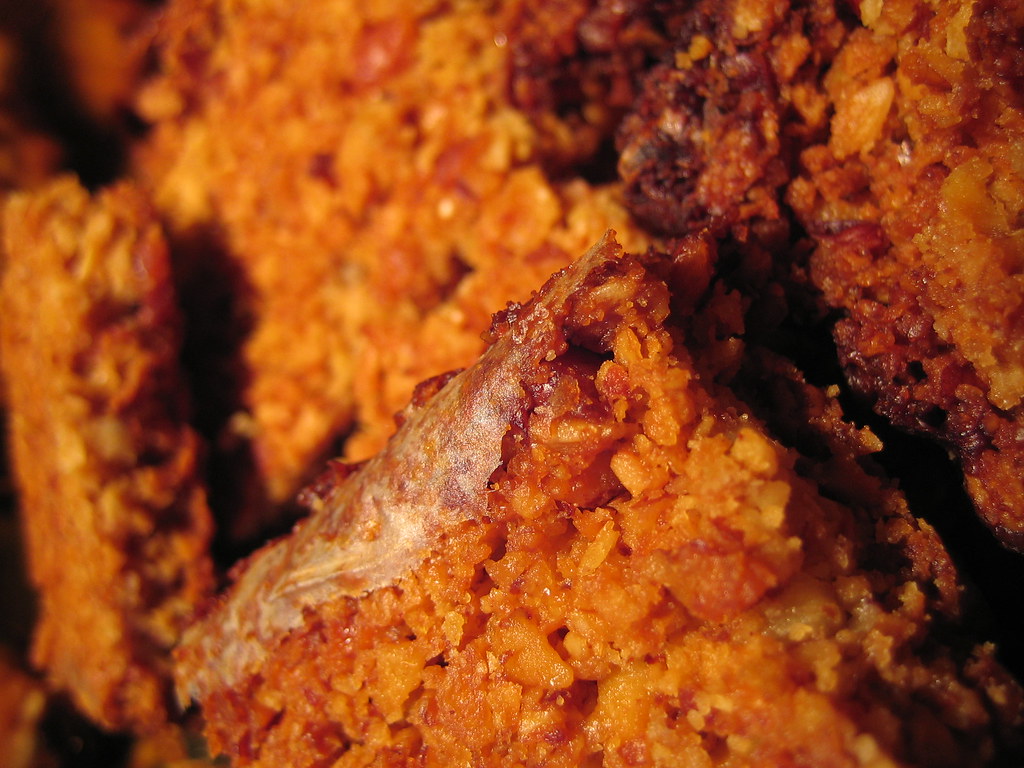 As one of Scotland’s better known treats, it’s important to try this treat when in Alba. Walker’s may corner the U.S. market, but many fine bakeries create and sell their own versions of the treat for visitors and locals alike. 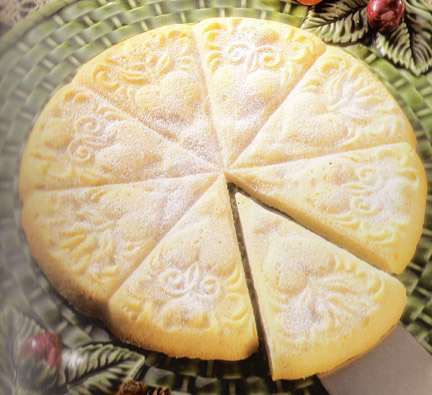 Haggis has a bad reputation. But the reality is that it’s a very tasty national dish and one that is logical for nutrition and practicality concerns. The dish uses every part of an animal in a way so as to maximize flavor and necessity. While traditional haggis is not legal in the United States, trying it fresh and hot in Scotland is an important initiation right (the vegetarian version is also very good and is made of nuts, oats, mushrooms etc).

Keep Reading if you want to know what’s in the dish….or skip to 1.

Haggis is made by using a butchered sheep’s (or calf’s) stomach. Inside the stomach goes left over organ meat such as lungs, heart, liver, fat (suet) etc. then the rest of the space is filled with oats and seasoning (this is all cooked before hand). The stomach gets tied shut and  then it is boiled and/or baked to perfection. 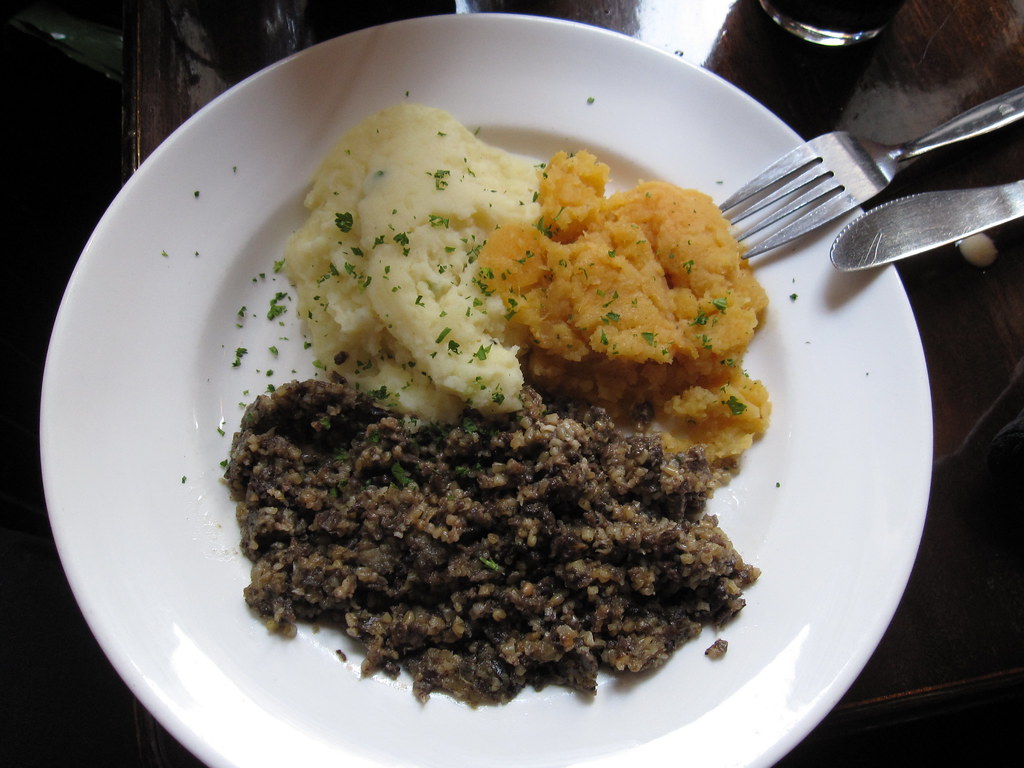 No trip or palate journey through Scotland is complete without trying some of the national drink, SCOTCH. Most places cut the little bit of liquor with water, swish, and then allow the consumer to taste and play with it in the mouth before swallowing. Follow the professional’s recommendation and go slow. Scotch is for the flavor, not the buzz.