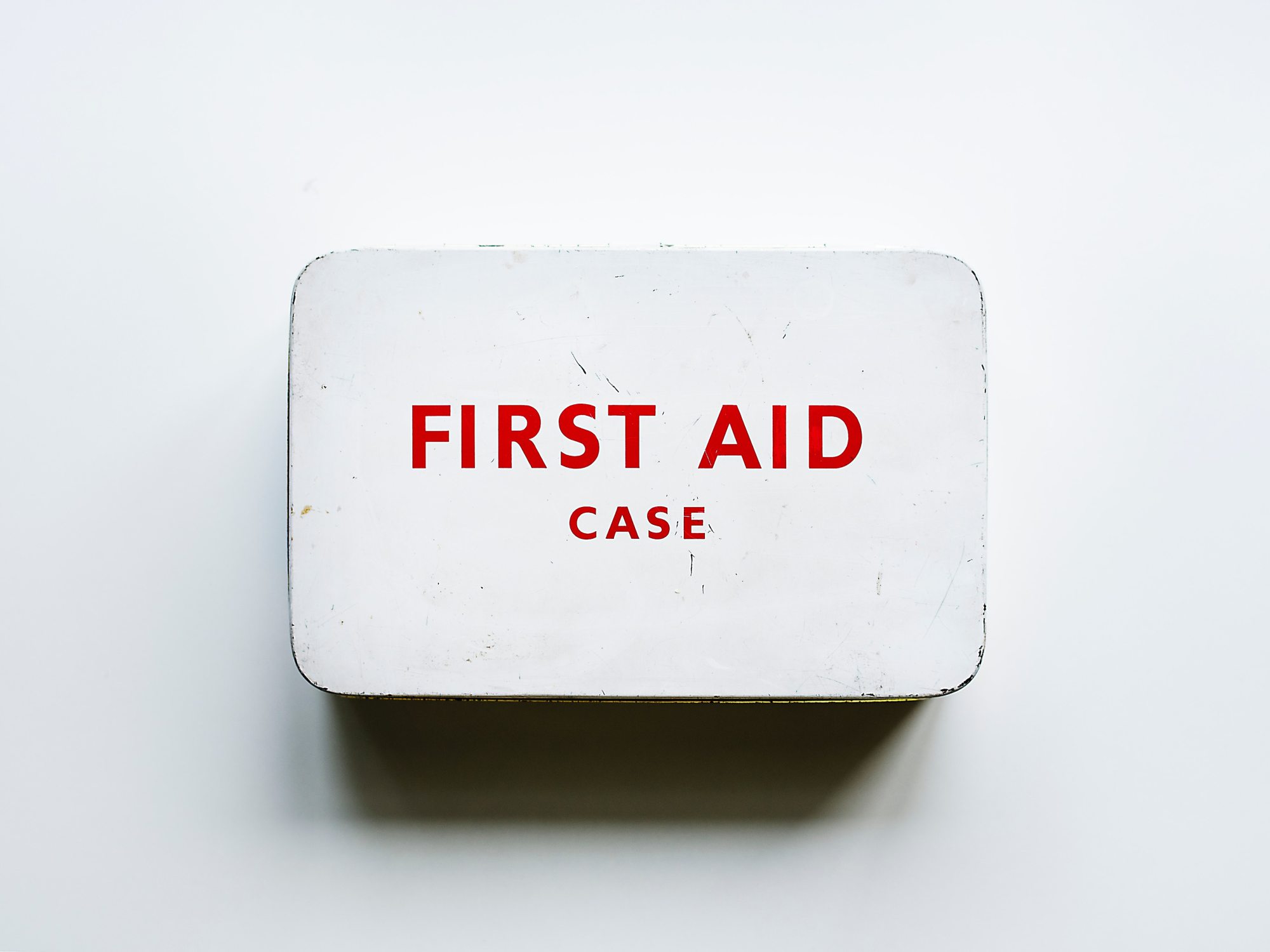 I am in pain daily.

I know a lot of people say that, and never complain, but I am. I am because I want you to know if you are in pain, you deserve not to be, and you deserve to get treatment.

In May 2013 I started having weird pain in my right hip. Numerous tests and an ultrasound later I didn’t have an appendicitis or en ectopic pregnancy, or some other unexplained weirdness. Nothing looked wrong. I went to a massage therapist and it made the pain more manageable. I started doing stretches and got on a plane a week later for my study abroad in Italy.

Fast forward to 2015 and I am having more and more pain. I get massages, I stretch, I keep pushing forward. I partially ignore the pain because I think it’s a manifestation of depression and anxiety from my MA and losing my grandma all in the same year. BUT I had an x-ray done, and nothing looked abnormal. I went on thinking it was not a big deal.

In 2017 I started working out more, trying to recover from the said depression and lost weight and deal with the job that had me sedentary. The pain got worst and worst and worst. Another round of x-rays in 2018 and I have a diagnosis, hip impingement in both hips.

This means that the top part of my hip joint is over growing the joint causing pain and pinching when I move. This is especially true if I try to ride a bike, or with some swimming. AND to deal with the problem I have to have a surgery to shave down the bones on my hips to adjust them to the right size. No more pinching and no more pain, theoretically.

I have flat feet which exacerbated what was probably a genetic predisposition (women paternally reportedly have this issue). Of course this doesn’t address the knees that hurt as a result of the flat feet, and long term probably needing more surgeries to adjust my body to live normally.

I can’t say the pain is excruciating. Rarely do I find it debilitating. Instead it’s a constant ache that hurts most days, and worst on other days. It’s tiring. It’s tiring because it’s not the only “health issue” I have. My celiac disease means my stomach is less than accommodating to most foods, so strict dieting is the only way to deal. Even then I get days where that leaves me at home, and I shrug it off, and let it go. I also deal with endometriosis pain and depression with Post Traumatic Stress.

I think what wears down on me is that my entire life I have never had more than a week (probably only a few days) where I have felt totally healthy and happy.

When I was about eight the celiac disease started to cause me pain and anxiety, but it would take a decade for a proper diagnosis. The endometriosis problems started with puberty, and also took a decade to diagnose. The depression and post traumatic stress took about as long.

I don’t want sympathy in posting this, instead I want people to take children and women, and themselves seriously when it comes to pain and medical problems. I also want you to know you can persevere through these things to make a happy life that works. I know days will be hard, but through stubbornness and determination I have made it work. You can too. You won’t always be perfect, but you can find your way through.

My point is, be your own advocate, and fight for yourself. So often we swallow our pain or problems, when we NEED to get help and support. Today I am moving on treating everything. I plan on hip surgery this year. I plan on getting better and better about stomach things. I manage my depression better every year. It’s never an easy path but it is worth it, because a full life is truly worth living.