While we had started the day as one of maybe three or four boats in the canal system doing tours, numbers quickly increased about an hour and a half into the tour. Not only did the additional boats make the canal more crowded, but larger groups of snorkelers, with what seemed like less instruction, swarmed the area. To add insult to injury, a large group of kayakers also flooded the scene trying to catch a glimpse of the now frightened young manatee.

We were snorkeling with manatees in Crystal River, Florida in what had been established as a nature preserve among the outskirts of the city. We had showed up at 6:30 a.m. so we could truly enjoy the animals at a calm and less-crowded time. We were lucky until 9:00 a.m. when the crowds arrived.

My group was instructed to return to our boat at this time, trying to allow others to see the animal, which we had been lucky enough to encounter, but back on the ship we saw the problems with popularity.

Much like the rest of tourism sites the world over, manatees and other wildlife encounters are having a moment in the limelight, that also means that areas get overused. While our selected tour company has been working for decades to create a more sustainable experience, even pairing with the University of Florida to restore sea grass in the canals due to climate change, they can’t control the populations of tourists that come into the area. While most companies will limit sizes of groups, a lot do not, and that means more money for the company, but not the best situation for the animals or natural areas.

While manatees and their habitats are cared for and many of the springs have been closed in the past, there often isn’t a way to monitor or control the use in an area in times that are open to the public. Even the boat captain informed us that when other canals close to public use more people descend on Crystal River and other areas for things like kayaking, snorkeling, and paddle boarding. This makes already operating tours more crowded, and the animals are more consistently with people.

Florida is not alone in their wild tourism boom. Many National Parks in the United States, State Parks, reserves, and other areas of the world are feeling overwhelmed with tourism. The animals that rely on natural areas are no doubt losing habitat and safe areas to exist. We lose wetlands and hidden areas for animals to escape into. While traveling opens our eyes to so much, are we also killing that which we love?

As humans we have developed around 75-80% of the land in the world, with a large portion of that happening in the last century. Blame overpopulation of humans, and development, and consumerism. All of those things have tipped the scales. In the last 50 years or so travel has began to greatly impact the story as well.

My grandparents would lament trips to Yellowstone in the 1970s and how crowded it was. Today they would be shocked that the 2.5 million visitors they were part of then have swelled to over 4.1 million annually since 2015. On one hand it’s great that more and more people are in love with the wild open and stunning landscapes that lucky people have known and loved since childhood, on the other hand, the droves have a negative impact on the landscape. Sometimes it is misinformed tourists “rescuing” a baby bison, other times it is litter that kills animals who eat it, sometimes the amount of people alone are the problem.

As in so much of what I write, and my actions, I attempt to be mindful of what my actions and words do to those places and people around me. In caring for the natural world I love, I think it’s important to acknowledge my own negative impact in the environment. I love visiting wild places and animals in a way to better appreciate and love the world I live in, but my existence changes the landscape. However, I know there are ways to help.

4 thoughts on “Over Tourism in Wild Places” 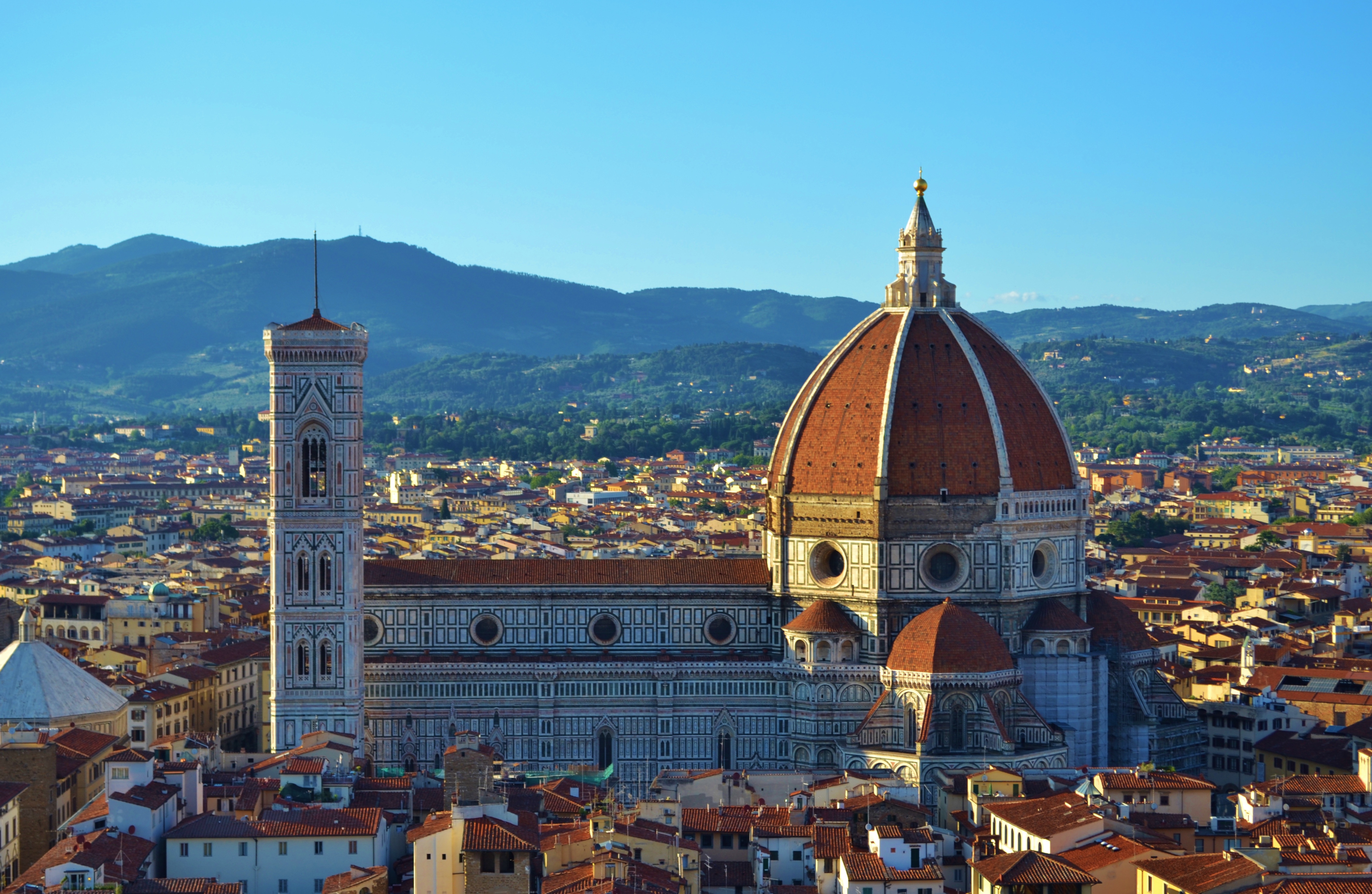 A lot of us are facing cancelled adventures, flights, family visits. If you haven’t and you’re traveling anytime before August, you might be facing it really soon. You are GROUNDED….so now what? I personally will not get to attend a conference I was looking forward to for almost a year. It also meant time in […]

Let Community be our Guiding Light

Hey friends, I hope you’re all staying safe and practicing all the CDC/WHO rules (social distancing, washing your hands, 6 feet of distance, staying home etc.) It’s for your safety and your community. I know it’s hard to cancel trips and social gatherings. I know it’s boring to be at home. I know it’s scary […]

Let Us Look at History for Hope

This week has been insane. What I thought on Monday has changed completely to where I think about things now. I went from blind optimism to crushing dread as I have watched so much of the news in Colorado and the United States change overnight, daily, and every hour. At this point, I know that […]