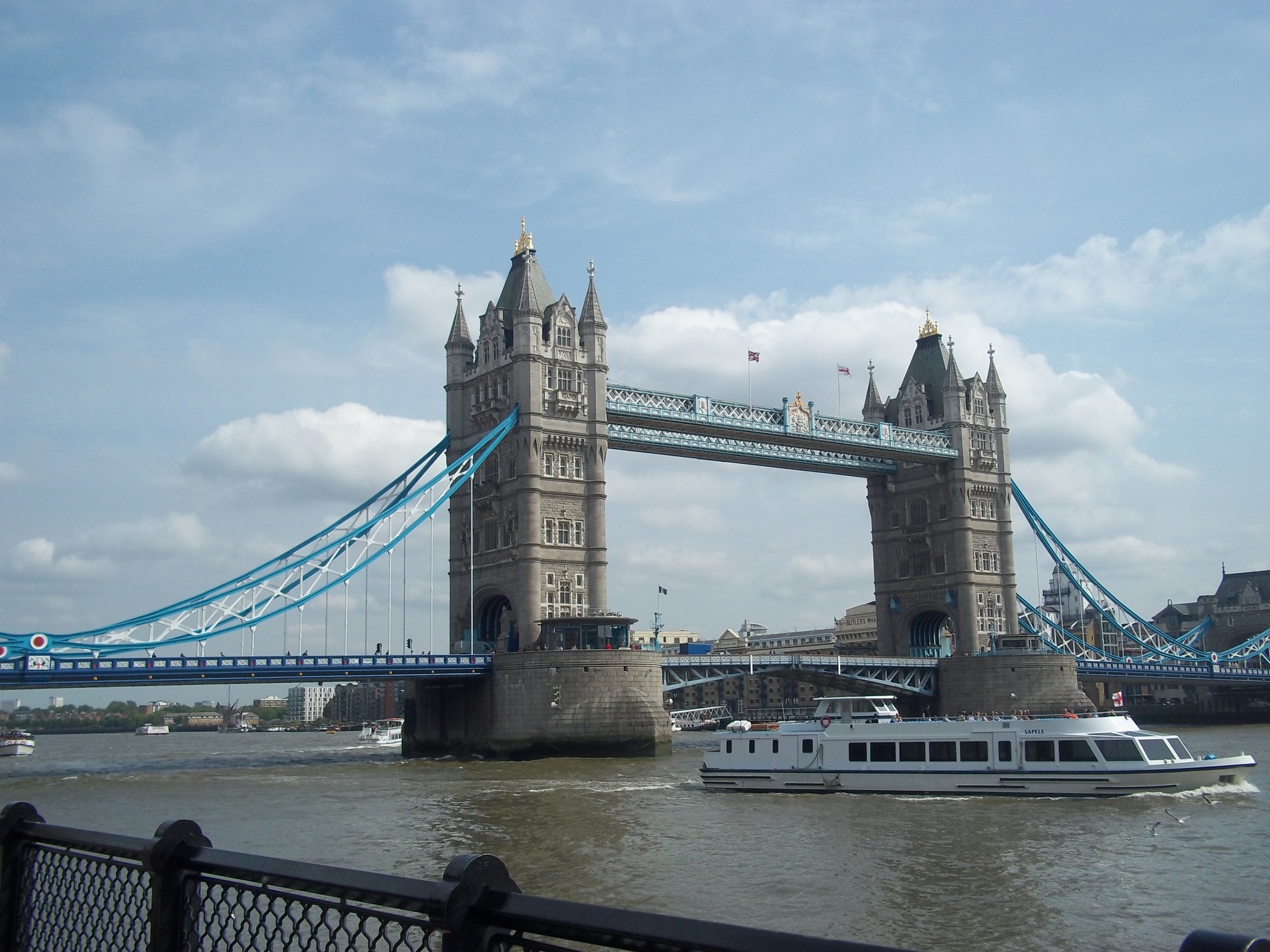 Yesterday (Saturday) morning was my last few hours of Stuttgart, Germany. Which I was actually a little sad to leave, I had grown quite fond of the small city and the lovely Godwin-Butlers. So it was a little sad to leave but I knew that I just have to return here in the next few years or so. The flight went off without a hitch this time around and on the off chance got a row to myself again in the back of the plane. The plane arrived about 12:30 London time and after a few nerve wracking moments through passport check I was on my way. I bought an oyster card for this short jaunt in London and off on the metro I went, where I dropped off my luggage at “Liverpool Street Station” and then walked around that area for a while. There was a sort of strip mall about a quarter mile away that I bumbled around in a while. I then just got walking and ended up on Fenchurch street causing a few moments of… “oh christ where am I and how do I get back?” However due to my handy dandy “Little Black Book of London” I was just fine! About 6 I decided food was in order and went back to the train station, buying a salad and water and then just sitting for the next few hours people watching. I saw many an interesting thing, from a man in a pink skirt and polo shirt to a man wearing a full dress kilt. However the best of it all was the man in a full fledged Frank-N-Furter outfit on his way somewhere! I had the BIGGEST grin on my face at the sight of this and the people sitting next to must have thought I was on crack! Anyway, I was already falling in love with London and hadn’t been there 12 hours yet. At about 9:30 Tim arrived to take me out to Ilford where I am staying tonight and will be staying when I come back in a month or so. I greatly thank Sarah and Tim for letting me crash with them it helps immensely!

Today I got up and moving and Tim took me to a “Sainsbury’s” where I found some great gluten-free food and then we went to the T-mobile store to get a pay-as-you-go SIM card for emergencies on my trip and to call hostels/b&b’s with any problems. After the quick trip out we headed into the city, Tim to mail a package and take care of a few things and I went off to the British Museum.

The British Museum is free to EVERYONE and I think it makes it absolutely wonderful that anyone can go in and explore and enjoy this beautiful museum. I had already decided on my visit to the museum that I would be checking out the Egyptian section more than anything and it was a truly marvelous collection that they had. The giant rooms with the giant stone sculptures just had such a deep bone chilling, marvelous feel to them. Getting to see all of these pieces in the manor that they were displayed really made me realize how much Egyptian art changed through the time which is something I was was somewhat aware of, but more in connection to the Greek and Roman influences. But it truly changes a large amount with the stone used, facial structures, gods and goddesses, and minor details that are hard to explain without the objects. Probably my happiest moment was seeing parts of the Nebamun tomb, that uniquely has the female musicians facing forward instead of in profile. Other items of interest to me were some famous mummified cats and a statue of Bast that they recently did some tests on finding out more and more of it’s past.

After Egypt I went to Assyria, which I was blown away by the massive statues and beautiful details in their carvings. The part depicting “Lion Hunting” was quite intriguing and to see these beautiful art pieces that are well over 2,000 years old in such great condition is unreal.

After Assyria was Greek statues and what they had from the Parthenon was just amazing and I am truly coming to respect Greek sculpture so much more, the detail and dramatization in the manor that the people stand is almost haunting. Maybe it’s the age, that many have no heads that they’re broken but the statues and hauntingly beautiful to me even if only small pieces exist. Another thing I noticed walking through the sections of sculptures you almost feel transported like you’re not all that disconnected from the hands that created these masterpieces. It’s truly a unique feeling.

After I saw the main areas I wished to hit I wort of wandered around the museum until I basically had to leave either for closing or my own personal exhaustion. So, I saw the ancient and medieval Europe sections and then onto the clocks, and exhibits on Asia all parts of which were beautiful. However for truly powerful medieval artifacts the Cluny Museum blows the skirt off all of them!

Towards about 4:30 I went to the gift shop getting a few souvenirs and then I went back into the world, very stuffed with history. I then sat in a cafe and had some wonderful cheese and spinach quiche and then decided to call it a day and head back out to Ilford, which being it was the subway “rush hour” was a little tight but a good lesson on waiting until later or going earlier on the trains.

Tonight I am getting ready to go onto Diss, East Anglia to meet up with Mr. and Mrs. Flynn who are old friends of my mothers. I meet them tomorrow between 9 and 9:30 in Diss, it should be a very lovely day getting to meet and know them a little. So good night and/or good afternoon to most of you!