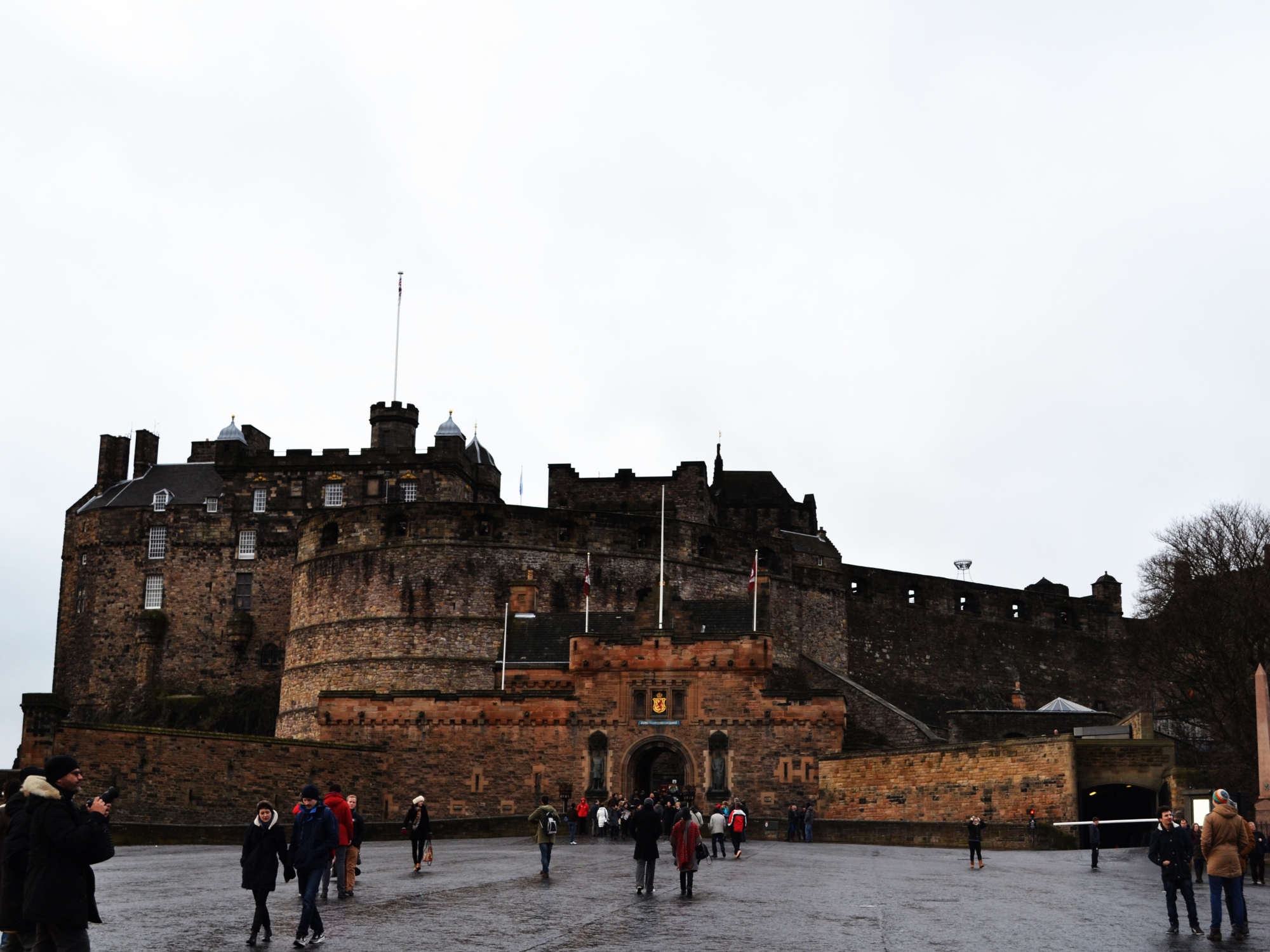 The last few days have been nothing too exciting, I have been a little ill and have thus taken it very slow. It has mostly been filled with movie watching, tea drinking and eating the odd noodle concoctions Stuart has made. No I do joke they have all been quite tasty and very well meant and I am having a major love affair with green jarred pesto.

Though it has been a bit slow we did go to the city yesterday for a bit of adventure. It started with a half hour train ride at half noon. Where it was climb up to the royal mile via handy Close and then went on a side ride to the Grass Market. Stu took me to this very intriguing thrift/costume shop which was like Zeezo’s but way more of an antique clothes treasure hunt. With everything from modern elvis wigs to antique Shakespearean performing outfits! Armstrong’s was the name and amazing vintage clothing was in fact the game! I absolutely loved this place and my only regret was not having the means to get giant colored hoop skirts or velvet dusters back home! Ah well when I’m a famous costume maker or designer for a movie I will by god have the means!

After this it was simply bumbling around in various shops including the Mutt’s Nuts where I bought a coaster with the definition of the Scottish slang “Steamin’” which basically means drunk beyond comprehension. Then Fabricks where I bought two t-shirts with old prints from Alice in Wonderland on them and then it was time for lunch. I took Stuart back to the one real restaurant I knew, which was Maxie’s where I had previously had Cranberry and Brie. This time I had a vegetable stir fry, but of course with a cranberry and brie appetizer oh and a lovely warm port with honey.

After lunch it was time to climb the Scottish monument which was built in the 1800’s as a monument to Sir Walter Scott. It’s a beautiful piece of architecture in the traditional Gothic style with it covered in suit giving it a sort of dark look that matches the rest of the city perfectly. When you climb the monumet you get the most amazing 360 degree views of the entire city and surrounding areas. Such as the castle, Arthur’s seat, the new city and many many other things. It’s just a little mind blowing and unreal of all you can see and the extreme amount of stuff that exists in just this tiny little area. It’s simply one of those things that people must do in Edinburgh, and I am surprised it’s not really discussed in any books I’ve read and I personally didn’t think of it until Stuart insisted he take me there. Well part of it also had to be that he has it tattooed on his arm along with other sights of the city and it’s soon to become an entire sleeve of just black and white cityscapes. Which in my opinion there isn’t much of a better way to show your love and commitment to your city as there is to have it covering your arm. Also it’s such a beautiful city with such amazing architecture it’s truly art to have these tattooed

Anyway after seeing the city via amazing tower view we sat briefly people watching and about died watching a portly sort of small dog with far too much hair being pulled along by his master, it sounds horrible but it was simply one of the most amusing things I’d seen in days.

After the people watching we quickly popped in the National Gallery for about 10 minutes, right before closing. This was a rather fun little side trip though short and I saw some great pieces of art including one of Pharaoh’s daughter finding Moses in the reeds. What was interesting is that all the individuals in the painting were a) Caucasian b) dressed in 17th century clothes and c) it was trying to be marketed as the original sort of moment. So on reading the plaque next to it I came to learn that in fact it it was intended to be that moment but was done with popular theater costumes and interpretations of the 18th century and thus painted like a scene from a play from that time. Which really is a fascinating way to base a picture in my opinion.

After the art gallery or rather after being pushed out of the gallery by those closing it we went to find a notorious fried mars bar. Oh and this sounds as gross and odd as it really is. It is simply you take a mars bar dunk it in a flour batter, and then throw it in a vat of hot oil and let it fry. You then remove it from oil place it in paper and then exit chip shop and enjoy. It looks like nothing you’ve ever seen before and it tastes amazing! It’s horribly unhealthy but very tasty and one of those just try it once things and honestly though it was tasty I am perfectly content with never having one again.

While finding the Mars bar we saw the Most pierced woman alive standing along the street doing pictures for a couple of quids. Which I simply had to do! So I now have two cheesy pictures with the very sweet most pierced woman in the world who has more that 6,000 different piercings.

After the pierced woman and mars bar we went for a cup of tea and then caught the train back to North Berwick station. Where it was dinner and then bed. Today the plan is to go to the beach, which of course is freezing this time of year but should be fun none the less.

Until next time,
Rebecca Robinson

Stuart with his tattoo by the monument

With the most pierced woman