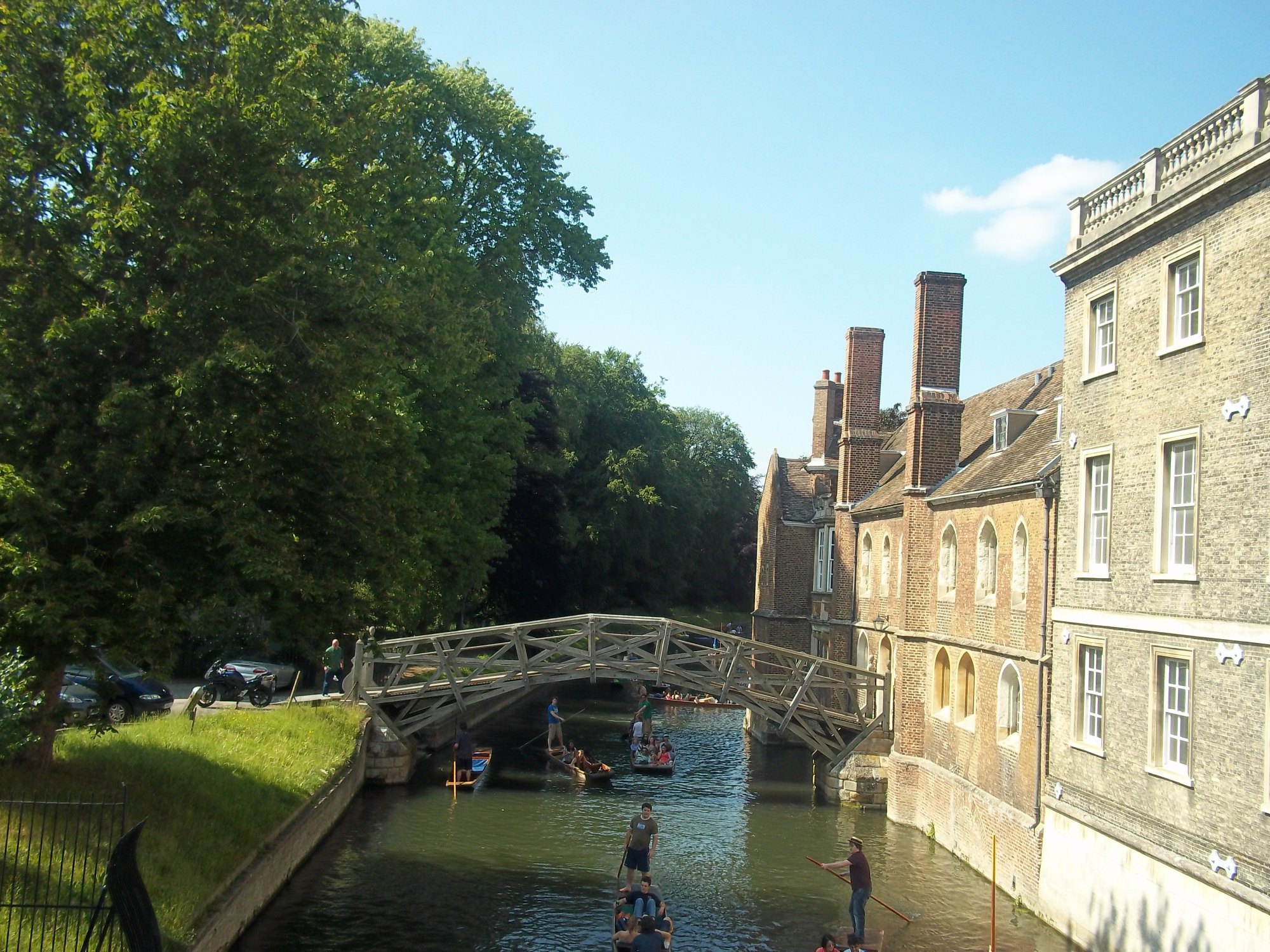 I apologize for no word to everyone for about four days I simply did not have the time or energy to write about everything. I also wanted to spend every moment of the short amount of time I had with Angie, Kristian and Mae with them as much as possible.

On Monday morning I got going much later than I planned and after fighting with buses, underground and finally the gigantic St. Pancres and King’s Cross station. I was on a 30 minutes later train than originally planned. But I arrived in Hitchin at the same time Angie, Kristian and baby Mae were walking up to meet me. Immediately I felt, like I have many times before, right at home and right in my comfort level with everyone. It was also so pleasant and nice to see the 6 month old Mae for the first time who is a very happy and beautiful baby.

After about a 7 minute walk through the unique back pathways through Hitchin we arrived at their very nice flat inside an old turn of the century house. There I was made a great lunch followed by preparations to go to a small get together at Kristian’s Parents house.

This was yet again one of those treasured family gatherings that I have been to the last few months and it’s really just so much fun. I of course am not blood related to Kristian so getting the chance to meet everyone was a really rare and great opportunity. I get to meet his sister and her family, his parents and then his brother in law. All were warm and welcoming and so much fun to be around, to talk to, to drink with and have a good laugh. I was even brought in on being tormented for the Scottish boyfriend; in normal fashion the British bash the Scottish and the Scottish bash the English about ten fold.

On particularly fun aspect to this night was that they had a swimming pool which we all splashed around in a bit with these alcoholic orange drinks I can’t recall. I also was blown away at how very fascinating the property was that they owned. The house dated back about 200 years with raw timbers showing and they had done a great job fixing it up some to make it keep it’s old world charm with adding modern amenities making it more a work of art than a run of the mill old house. There was also an old windmill on the property and the house was once a set of cabins that were there in connection to the windmill. So by far it was one of the coolest places I have visited and I am most definitely a glutton for exploring old houses.

The next morning it was a bit rainy and Angie was feeling still tired due to jet lag from just coming back from the states on Sunday. She had gone to see family and friends for a little over a month. So we took it easy, I slept in and we had breakfast, we talked and played with Mae and then we went out on a walk around Hitchin so I could see some of the older buildings. The town I think has links going back as far as the 12th century and a lot of the buildings that are now pubs and other little shops go back around 500 years. Therefore you get to see all the fascinating leaning timber framed buildings and old stone work. We ate lunch at a neat little pub and after a couple hours of the rain we went back for the evening to relax until Kristian came home from work.

For drinks that night we went to “The Radcliffe” just more of less down the hill from their abode where I had half a pint of beer and then a half a pint of local cider. Then it was literally a walk next door to go to one of their favorite Indian and Bangladeshi restaurants where we totally pigged out on some of the best curry dishes I have ever had! The restaurant was also a great atmosphere with a warm and welcoming staff and then having the food great was the topping to the cake!

The next day the plan was to head up to Cambridge which we did with only one minor glitch in the system. We arrived about 12:30 or so and started off with lunch at “Wagamamas” a chain restaurant that serves Asian style dishes mostly noodles. It was really good we both settled for soup like dishes hers with wheat noodles and mine with rice noodles. After our quick lunch we decided to try out a sight seeing bus tour. Which was okay, we both agreed it wasn’t worth the 13 pound a piece but the bus driver was very friendly and it was fun to hear a little bit about each college and at least know what building I was looking at. It also would have taken much more time to walk from place to place and besides most buildings you can’t go into anyway. After about an hour on the tour we decided to get off and try something different. We ran into a guy trying to sell tickets on punting tours and were able to get a three pound discount a piece to go on a tour. So to refresh ourselves first we went into a pub called “The Anchor” and I had my first glass of “Pimm’s” which I must say was AMAZING and I will be having again before I go home. It’s basically a type of liquor which is similar to rum and then you mix it with lemonade (not like what we think in the states) and then there is mint, strawberries, cucumber, lemon, lime and oranges added to this with ice. Then you ENJOY!


After half an hour of enjoying this brilliantly tasty drink we went to go punting. I must say the Pimm’s and the punting were the highlights of the day! First off the Pimm’s was perfect for a warm day, second I love being on the water! So this was a great way to unwind and watch other punters, dunk college kids swimming in the river and swans fighting with other punters for getting too close. Oh and I learned a bit more on the colleges thanks to our well informed punter. My only complaint is that I wish I could have stayed on the boat forever simply drifting down the river and taking in all the life going on around me.

This was our final activity for the day and soon enough after a train ride home we were back at the flat where Kristian had made a really yummy noodle dish which we enjoyed over wine, excellent indie music and wonderful conversation!

Yesterday was another leaving day but this time it wasn’t overly tearful or sad because I have this gut feeling I’ll be seeing them sooner rather than later. I really feel so glad to have got to know both of them better and to see some more family that I relate to more. They both have traveled an extensive amount and were great to listen to tell the stories of say the 8 months they spent in Asia and to get the honest truth of the good bad and ugly! I will say they both have inspired me to keep trying to take these little adventures as many times as I possibly can before “real life” catches up to me.