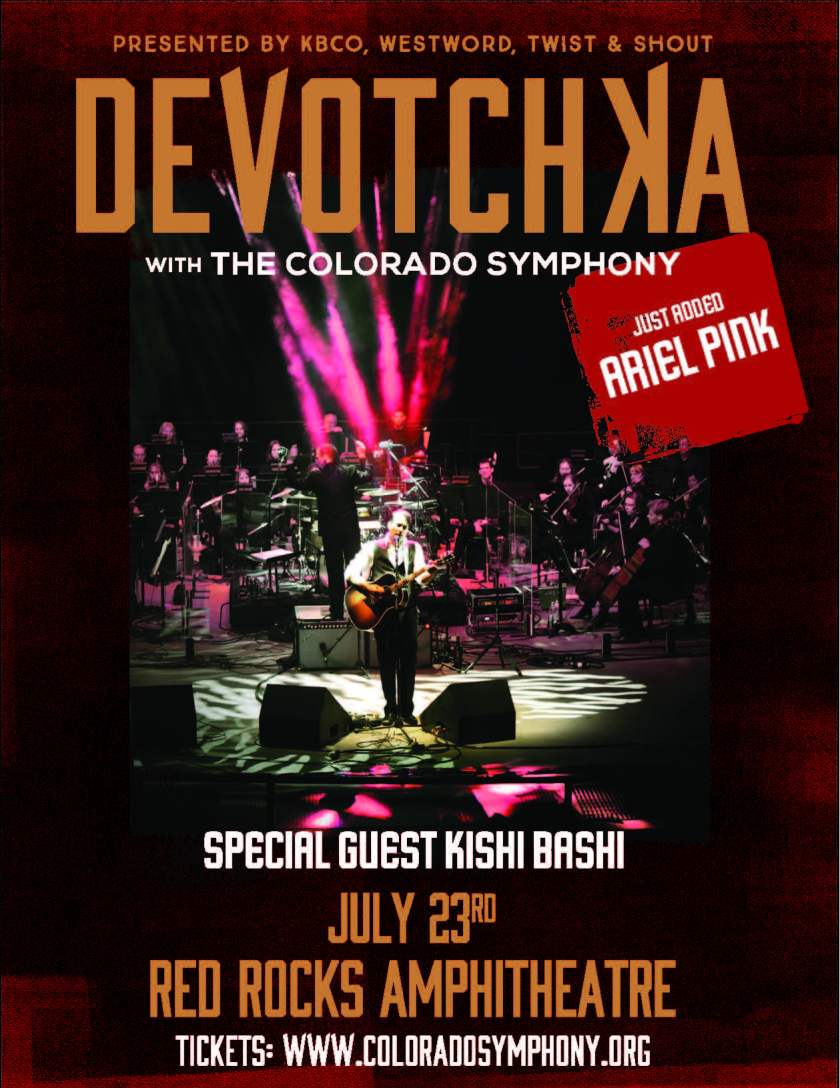 The Colorado Symphony will play another beautiful summer show with DeVotchka on July 23rd at the glorious Morrison, Colorado amphitheater, Red Rocks. The show will feature a variety of the band’s work with the accompaniment of the Colorado symphony for a truly unique and moving concert. 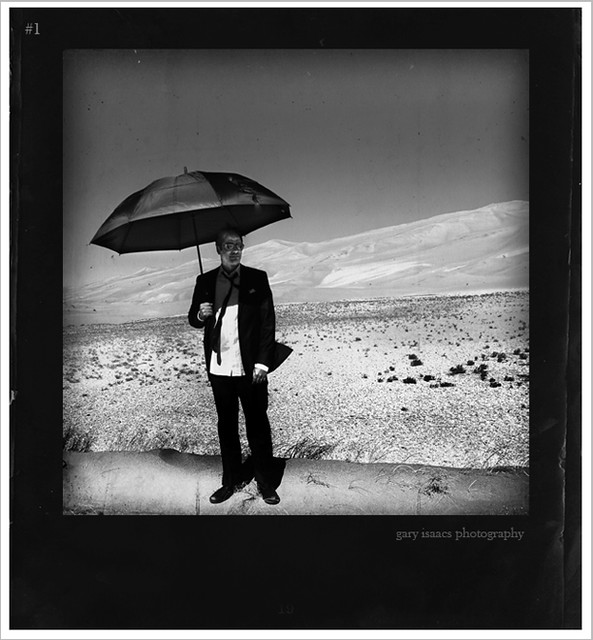 The Denver Westword has described the fusion concerts as “total bliss” and anyone that has listened to the 2012 concert recording can get a hint at the treat they are in for. It’s truly a magical way to spend a summer evening. 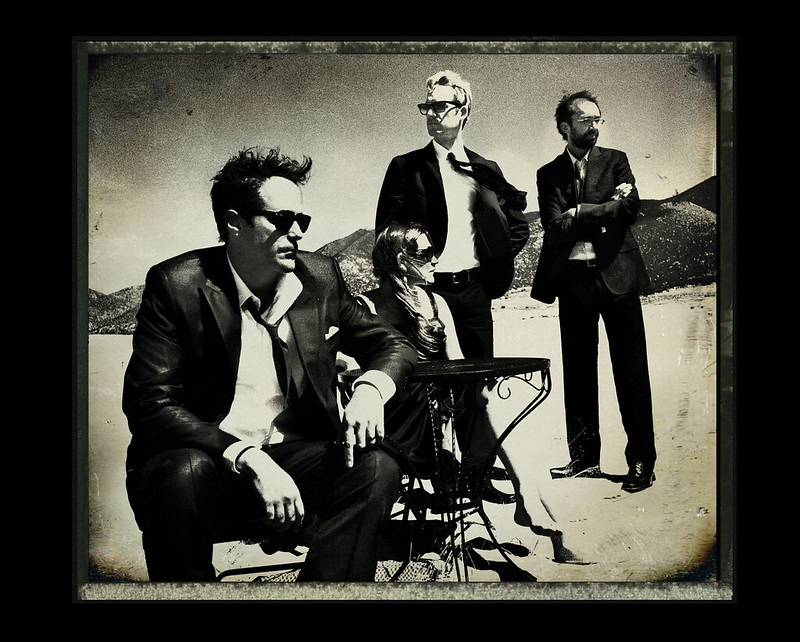 DeVotchka is a local Denver band that pairs rock and roll with global music, making a danceable, and romantic blend of old and new. Nick Urata, with a classic set of vocals, and his theremin  truly transports the listener to another time and place. Tom Hagerman amazes with his violin and accordion, Jeanie Schroder rocks an upright bass or sousaphone IN HEELS, and Shawn King keeps up with drums and trumpet.

Personally, every show I go to is better than the previous one. And I am never disappointed at the amazing level of performance art they put into each production. It might be belly dancers at one show or caricatures on stilts at the next. Seeing them with the Colorado symphony is equally as magical.

“Red Rocks is iconic and there truly is an element of magic there,” says Nick Urata, DeVotchKa’s lead singer, guitarist and songwriter; Urata has recently enjoyed acclaim for his work on film scores including Paddington and Focus, starring Will Smith. “It holds extra meaning for Denver bands like us, who started at the Lion’s Lair. The feeling of performing with 75 people on stage is indescribable, and the fact that we get to do it for a fifth time this summer has got us inspired to pull out all the stops.”- Red Rocks Website

If you’re looking for an amazing evening, this one is a guarantee! 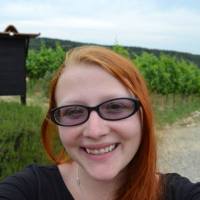 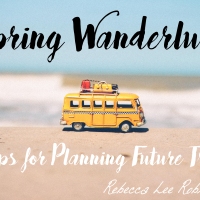 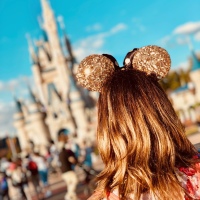